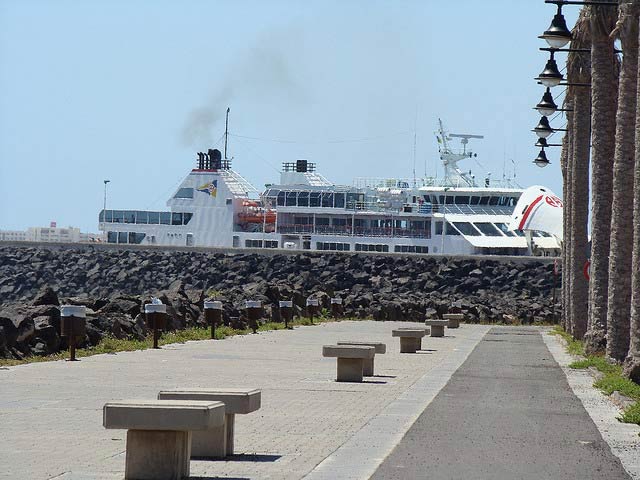 Control of the ferry arrivals has been extended for reasons of public order and internal security, said Minister of Justice and Public Security, Anders Anundsen (FRP).

– Control measure has good preventive effect, and we have reason to believe many will not be able to travel to Norway due to border control. The control has not significant inconvenience for ordinary travelers, says Anundsen.

Anundsen points out that the number of asylum seekers has decreased considerably after Norway introduced control on all ferry arrivals from Denmark, Sweden and Germany.

– There is still a lot of pressure on the Schengen external border, and many unregistered foreigners in the Schengen area may wish to move to another country. Norway has therefore still needs to have control on its sea border, says the Minister.