Norway is the second most reputable country in the world 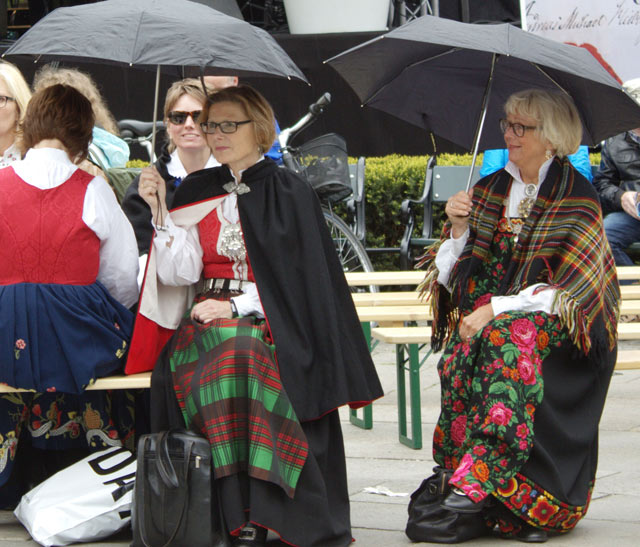 The international consulting firm Reputation Institute ranked the countries’ reputation according to the country’s development, quality of life and quality of public institutions.

In this year’s list, which was published today, Norway became the second most reputable country in after Canada by passing last year’s second best, Sweden.

Norway, Denmark, Sweden and Finland peaked in this year’s list. Switzerland had previously a better place in the list, but this year is the country was left behind Norway, Sweden and Canada.

Country RepTrak® measures the reputation of 55 countries based on levels of trust, esteem, admiration and respect based on an online panel of more than 48,000 people representing the G8 countries. The Study measures a country’s perceptions exploring 16 attributes that include it being viewed as: a safe place to visit, a beautiful country, having friendly and welcoming residents, having progressive social and economic policies, being run by an effective government, and more.