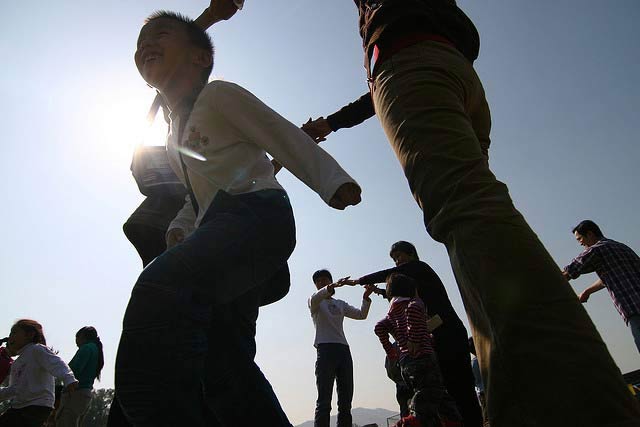 The opposition fears that it will give health centers an equally bad reputation as child protection service (Barnevernet) among the minority population.

– Today there are many with immigrant backgrounds who have little confidence in child protection. There is a big problem, but many show up at health centers because they have confidence in it. If we introduce such a sanction, I think far fewer will go there. Health centers and nursery can detect violence against children and problems at home. Therefore it is important that people have confidence to go, he says.

Previously Director of Somali networks, Bashe Musse told he knows several families moved from Norway after Barnevernet has been in contact with parents. Sometimes children have gone abroad without their parents, sometimes leaving entire families Norway to escape the authorities.

– The fear of child welfare is so strong in some that they move from Norway after just being contacted , said Musse to NRK.

On the other hand, Conservative Party politician Ola Kvisgaard finds the criticism irrelevant. He says there is a major drawback for a child not to have good knowledge of Norwegian at the age of three. He further notes that children with this language problem has a major handicap when they start school and it is high time to consider measures. But Kvisgaard does not agree with the idea of  penalizing the parents fro this.

– It is society’s task to ensure that all children have adequate knowledge to start school. Failure to give children sufficient Norwegian skills before they start school, is to give them a bad start in life, says Kvisgaard to NRK.