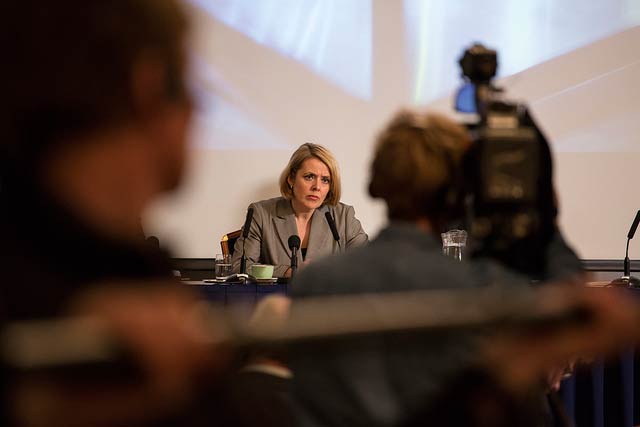 In an interview with TV2, the chief of the PST warns against Russian spies in Norway.

She also adds that it’s not only Russian intelligence which is active in Norway, there are other states that need information. But she avoids naming other countries than Russia.

– I do not want to comment specifically on the country except for Russia, which is also a player in crisis in Ukraine.

– We see a shift in intelligence operations in Norway as a result of the crisis in Ukraine. Foreign states, including Russia, organize their intelligence activities to answer questions about oil and gas production and its delivery. We are also a member of NATO, and have border with Russia, so there are several reasons why they are looking for information about us, says PST boss in the interview that was made ​​on Tuesday afternoon.

In last month, the Swedish security police Sapo, for the first time since the Cold War, warned that Russia poses a threat to Sweden’s security.

According to SAPO, the Russian military intelligence service GRU has increased its activity in Sweden. The Swedish security police believes that Russian spies are trying to recruit people for espionage, in addition they engaged in electronic penetration of IT systems and signal intelligence.