One in Five Norwegians More Worried after 22 July 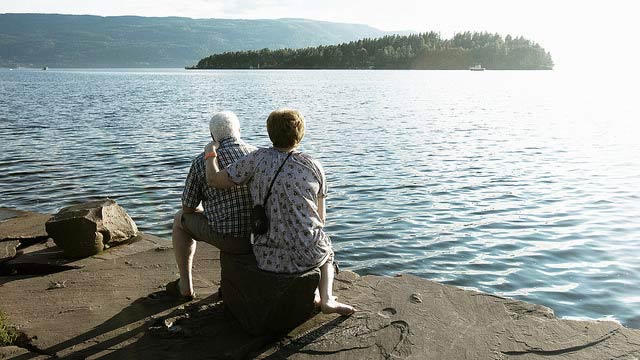 A new study conducted by Norstat for Vårt Land revealed that a small portion of Norwegian population has become more concerned after the terror hit Norway.

Philosophy Professor Arne Johan Vetlesen is surprised by the result. Talking to NRK, Vetlesen thinks this level of calmness after such a tragedy can be seen as a benefit but at the same time naiveté.

He notes that the ideological threat of Breivik is not harmless either in Norway or in the rest of Europe.

– Varg Vikernes case shows that there are plenty of extremists who sometimes share Breivik’s views on immigration in Europe.