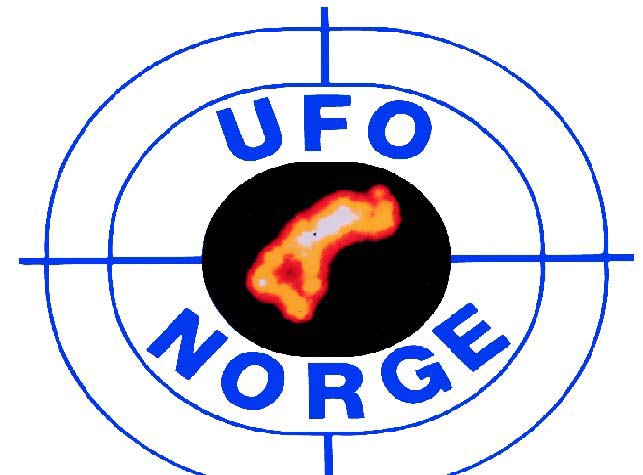 58 years old Steinar Johansen filmed strange balls of light in Drammen, reported TV2. After the report, UFO enthusiasts in Norway got involved in the dicsussion. and surprisingly many have made suggestions for natural explanations for the phenomenon.

One of the main theories is that the seven balls of light that Steinar and his family saw was called Chinese lanterns. That small fan lights turn on, release off – and rises into the air where they are hanging in the sky to the turn off.

– To me this looks like paper lanterns on the basis of the description and color. In the video you can also see the flame that burns inside them, says Brænne.

He is chairman of the association UFO-Norway to collect and study all information on UFOs (unidentified flying objects) in the country.

Also the organization is seeking to establish a “network” of interested persons all over the nation, so as to register and detect UFO phenomena. the members regularly visit the places and conduct interviews with the observers. Where relevant, consultations with civilian and military authorities and institutions are being done. The organisation works to investigate, correlate, and catalog UFO reports at a national Report center, including contacts with sister organisations in Scandinavia and other countries.