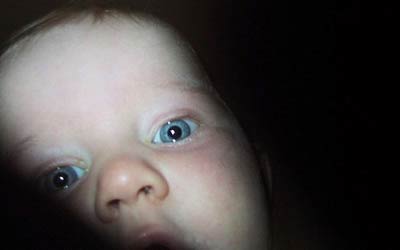 Two kids of the NRI couple were taken under protective care last May by Norwegian Childcare Services (Barnevernet), which claimed emotional disconnect with the parents, and placed them in foster parental care as per the local Norwegian court’s directive.

The family had accused the Norwegian authorities with cultural misunderstandings and prejudice as they were taken for being fed by hand and sleeping in the same bed as their parents in addition to insufficient toys to play in the house.

After Indian Foreign Ministry intervened the investigation, the issue had been resolved by handing the children to the uncles of the parents. However, it was revealed that Norwegian authorities extended the visa of the children to keep them in Norway and India had summoned Norwegian Ambassador Ann Ollestad seeking expeditious solution to the custody row.

According to Newindpress, the ministry asked the envoy as to why the process of bringing the children together with their family was taking time and the Indian government sent two senior officials for following the final hearing on Friday, 24 January.