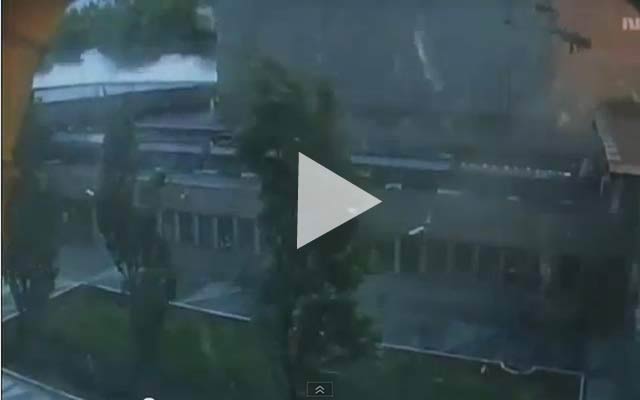 Captured by video surveillance cameras, the images show Breivik parking his white van near the prime minister’s office. Breivik is seen getting out of the car in a security guard’s uniform, and walking away.

The video also features reactions of the security guard on duty and also shows the damage caused by the bomb.

The video is part of a documentary NRK will air on Tuesday evening.