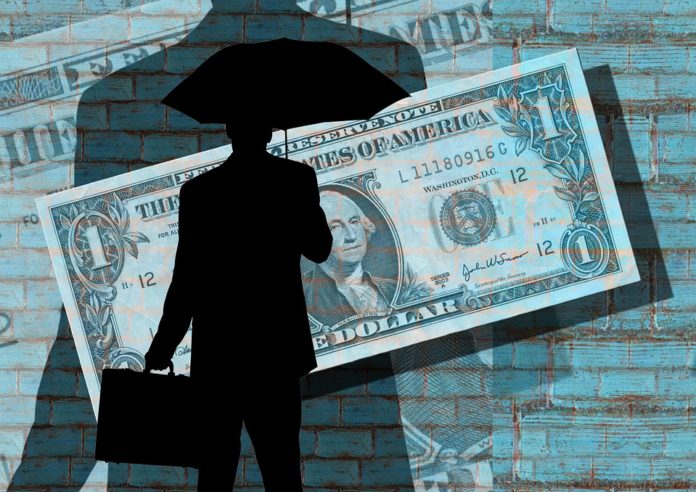 In the light of Panama Papers, the tax director says that it’s time for tax evaders to declare their wealth to the Tax Administration to get amnesty.

According to VG’s report, the scheme of amnesty will be applied to all who will declare their savings and pay their taxes. I recommend anyone with false tax conscience to apply for amnesty, says Holte to VG.

Aftenposten wrote that DNB, which is the state-owned bank named in Panama Papers, warned its customers about amnesty.

Norwegian tax authorities have in recent years been a leader in international efforts to achieve agreements with tax havens and have initiated a partnership with them to make it increasingly difficult to hide fortunes abroad.

1350 Norwegians have requested amnesty between 2007 and 2015. It has provided 50 billion NOK more in reported assets and two billion in revenue.