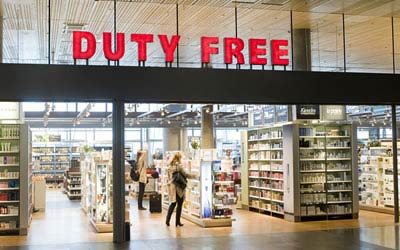 The controversial 200 NOK limit for duty free shopping becomes history in Norway. Currently it is allowed to shop for 200 NOK from foreign online stores without having to pay VAT. This limit has been set in 1975. If it had been adjusted with inflation, would limit today be about 1000 NOK.

The new government is committed to raise the limit in this frame. The new threshold is estimated to be between 400 and 1000 based on the earlier proposals from the Conservative Party and the Progress Party.

– This will be a catastrophe  especially for physical stores in Norway. Even today, Norway misses billions due to the duty-free limit of 200 NOK, says Brandsdal.

On the basis of samples of e-commerce survey, he estimates the loss could be about 10 billion NOK.

Brandsdal also suggests there should be tax from the first dollar of commerce from abroad.