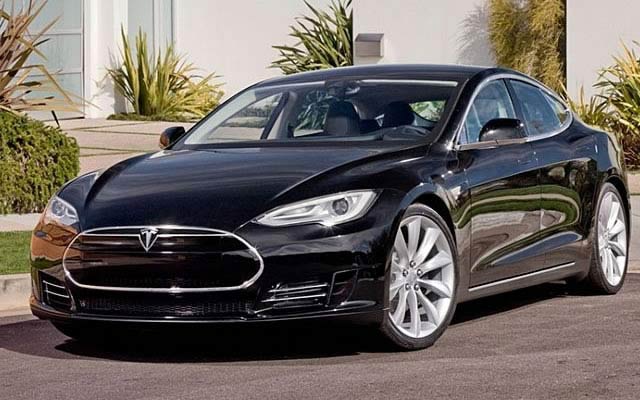 The electric car maker currently has more customers per capita in Norway than any other European country, Musk told Bloomberg’s Betty Liu in a sit-down TV interview.

Musk expects Europe to be as big a market as North America.

This year, Tesla plans to open 7-10 stores in Europe and Asia. The company also has high hopes for China, where its Beijing store slated to open spring.

The Tesla Model S is a full-sized electric four-door sedan produced by Tesla Motors. First shown to the public at the 2009 Frankfurt Motor Show as a prototype, retail deliveries started in the United States in June, 2012.

The US Environmental Protection Agency (EPA) official range for the Model S Performance model equipped with an 85 kWh lithium-ion battery pack is 265 miles (426 km), topping the Tesla Roadster and making the Model S the electric car with the greatest range available in the market.

Tesla allocated the first 1,000 sedans off the production line to a Signature and Signature Performance limited edition, equipped with the 85 kW·h battery pack, and priced in the U.S. at US$95,400 and US$105,400 respectively, before any applicable U.S. federal and local government tax credits and incentives. The base Model S starts at US$59,900 with a 40 kW·h battery pack up to US$79,900 with the 85 kW·h pack before any government subsidies