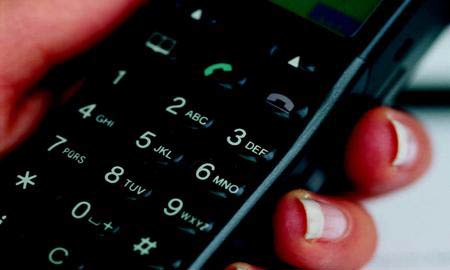 EBITDA before other items was NOK eight billion, EBITDA margin was 31.7% and operating cash flow was NOK 5.1 billion. With five million new customers added in the period, Telenor’s total subscription base has now passed 150 million.

“The Telenor Group’s improved operational performance resulted in more than five per cent organic revenue growth and solid margin improvement in the second quarter. Our presence in the Nordic region and the growing Asian economies demonstrates the benefits of the geographical diversification in the Group. Our consolidated mobile operations added five million new customers during this period, bringing the subscription base above the 150 million mark,” said Jon Fredrik Baksaas, President and CEO of Telenor Group.

“In Norway, we continue to invest to strengthen our superior coverage position, enable new content services and manage the rapid transition to data. So far this year, we have invested two billion Norwegian kroner and expect to invest four billion this year. I am also pleased to see our Norwegian mobile operation steadily improving its performance through healthy customer growth and lower operating expenses. The migration to bundled tariffs continues and contributes to revenue growth. The decline in fixed telephony continues and requires further efforts to maintain profitability,” said Baksaas.

Strong growth and margins in Pakistan and Malaysia

“We see continued good development in Telenor Pakistan and in DiGi in Malaysia with strong growth and margins. The Broadcast business delivers another solid quarter following good performance in all areas. Challenging market conditions in Denmark and Bangladesh resulted in weaker than expected revenue development this quarter,” said Baksaas.

Re-allocation of resources in India

“Uninor in India managed to add more than two million subscribers this quarter. Impressive efforts are being made to keep up momentum during this challenging period. As a response to the uncertain regulatory environment we are now re-allocating resources to the nine most profitable circles. In this manner, we aim to shorten the time and reduce the cost for the operation to become self-financed, thereby reducing the risk of the India investment,” said Baksaas.

“For the third year in a row, we initiate a new share buy-back programme of three per cent of the outstanding shares. With this buyback programme as a supplement to the dividends paid in May a total of approximately 12.6 billion Norwegian kroner will be returned to our shareholders in 2012, thereby confirming our ambition to deliver healthy shareholder remuneration,” said Baksaas.