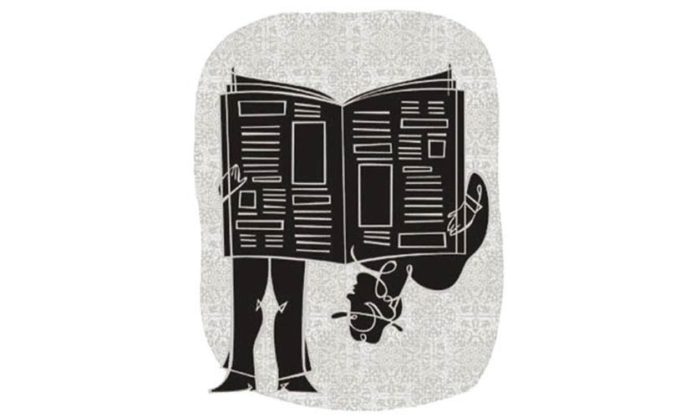 Norway is still among the most avid newspaper consuming countries in the world, with a sale of 600 copies per 1 000 inhabitants. Even if the total circulation of newspapers fell 2.8 percent in the 2008, an average Norwegian reads 1.8 newspaper per day. 80 percent of the population 12 years or older reads a newspaper every day of the week (85 percent on weekdays).

A week ago the two Norwegian media associations presented last years circulation figures. This is an annual happening which gets a lot of media attention. Most newspapers find something positive to say about their own figures, one way or another.

The current winners when it comes to circulation are niche newspapers like Morgenbladet, Utrop and Klassekampen. Also, many small local newspapers around the country have stable figures or even experience minor increases. Worst hit are the two big national tabloids VG and Dagbladet. They were down around 8 percent. Their websites however, are still growing and are spectacular successes in terms of audience. Last year 2 million people, 53 percent of the population 12 years +, read VG either on print or on the Internet. The figure for Dagbladet was 1,3 million.

The Internet is increasingly reported as the main source of news, especially among young people. Uniquely for Norway, six of the ten most visited web sites are Internet newspapers owned and run by traditional newspaper companies.

Total circulation every day in 2008 for the 165 member newspapers of The Norwegian Media Businesses’ Association (MBL) were 2 611 553 copies. In addition 60 smaller non-association newspapers had a circulation of around 185 000 copies, mostly once a week.

The circulation of the only two truly national newspapers in Norway, VG and Dagbladet, fell by about 37 000 copies. This represents almost half of the total national decline. Among others hit are five no. 2 – newspapers in smaller cities. We’ve seen this picture for some years now.